Yoga Philosophy & How it Differs from Other Practices 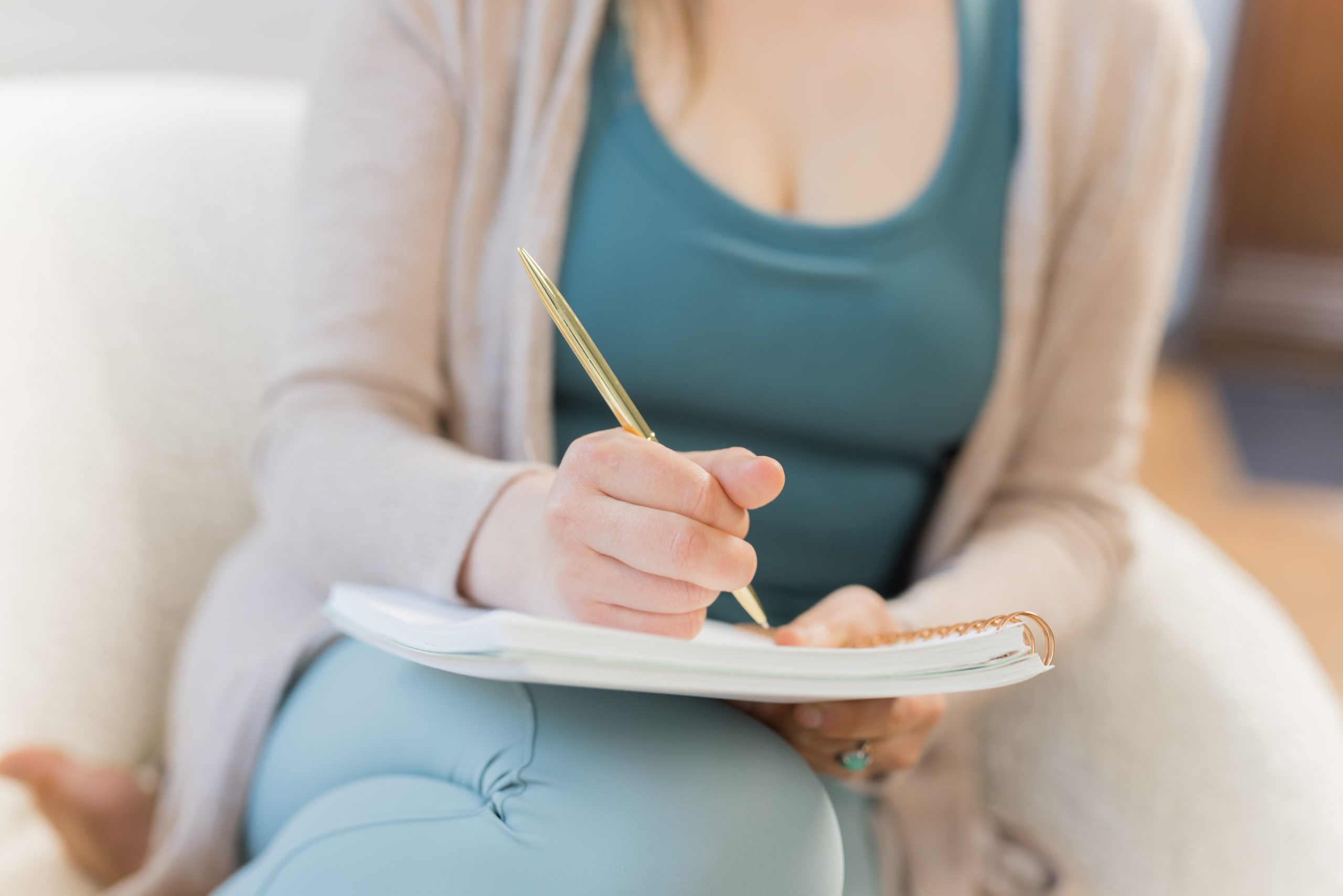 When I began studying yoga philosophy, I really started to see a lot of differences between philosophy that’s specific to yoga versus the general philosophies of life. There are a lot of different terms, teachers, and practices, which was so intriguing to me.

Some concepts were brand new, some seemed like common sense, and then others asked me to “zoom out” of what I already knew and asked me to look at things in a new way, (which was certainly challenging at first). But, when I started to have an open mind, I learned it was also a lot of fun and incredibly helpful to me as as yoga practitioner, teacher, and seeker.

These studies helped me understand why I’m here on this earth and they also helped me understand the people I interact with on a daily basis. When I started to study yoga philosophy, I realized I had the ability to widen my lens of understanding the world and also attempt to make sense of things that happen in this lifetime.

I was able to gain more compassion, have a better understanding of myself, and also hold space for other people in my life. These teachings gave me a greater grasp on the human mind, the soul, and also the concept of the divine.

As you study yoga philosophy, you’ll probably realize that it’s a bit different from other practices. This is a great thing because it’ll ask you to expand your mind and your heart and also provide you with more tools to connect with your students, friends, family, and co-workers in a much more meaningful way. The differences are really intriguing. Let’s dive into some of the main differences together!

Yoga philosophy teaches about something called the yugas. The yugas are time periods that are hundreds of thousands of years old. Sometimes these are referred to as “ages” and you have to go through one age to get to the next age.

The first yuga is known as the golden age and is believed to be the age of absolute purity and goodness. In this age, people lived an incredibly long time, there was no war, and the divine was present in everything.

After the golden age came the silver age, where people continued to live for hundreds of years at a time without war or quarrel. However, it began to be a bit less pure than the golden age.

Next came the bronze age, where certain friction and quarrel began to manifest.

The age you are in now is called the iron age, where there is a lot of conflict and quarrel. You exist in a time where you are often confused about what the truth is and there are wars and conflict over who is right and who is wrong. This is one of the reasons why we need yoga.

Yoga philosophy teaches that there are actually four paths of yoga

The four traditional paths of yoga are jnana, ashtanga, karma, and bhakti.

Jnana yoga is a bit extreme because it requires its practitioners to leave all material possessions behind and commit to a life of serious study and meditation.

Ashtanga yoga is also a bit extreme, but not as extreme as jnana yoga. When I discuss ashtanga yoga here, it’s not the same as the physical practice you may already be familiar with. Ashtanga refers to an eight limbed path that helps you focus on how you are not our body or your mind and you are a soul.

Karma yoga is the path that helps you realize that this world operates in a certain way and if you connect to doing good things without expecting something in return, you are much more content.

Bhakti yoga is the path of living in the most loving way possible and it’s believed that this is the most accessible path because your true nature is all-loving. It’s also the path where you may connect to God, who is all-loving.

It’s nearly impossible to study yoga philosophy without talking about or studying God. You can take a yoga asana class at a yoga studio or gym and never hear about God, but when you dive into the philosophy of yoga, God is brought up various times.

It’s important to point out that I honor and respect everyone’s religion, faith, and spiritual path and not everyone has to have a relationship with God to study yoga. However, you may actually see God being described as a greater, higher truth or as all-loving and all-blissful. If you can connect to those qualities, you can begin to understand God in yoga philosophy.

There are many stories of Krishna that will show up throughout yoga philosophy and it’s common for a lot of us to immediately think of people dressed in orange robes, singing and dancing around city streets whenever we hear the word Krishna.

God actually wanted to have a full human experience and connect with people in a way where he wouldn’t be worshiped. There is a way a mother loves her child, a way friends love one another, and the way partners love each other together. This is a special experience that you can’t have with someone if you know they’re God, so Krishna has the ability to appear as a son, a friend, and a lover so the connection between him and others can be that much more loving.

You are meant to love

The concept of love isn’t exclusive to yoga philosophy and definitely appears in teachings all around the world and in many other paths and practices. As you study more and more yogic teachings, you’ll definitely see that the common thread is love.

If you are operating from a place of real love, you are the most content. All of the texts and all of the studies will ask you to dive deep into your mind and heart and take a look at what’s holding you back from experiencing and sharing a loving and blissful experience during your time here together on earth. When you surrender to love, you connect to your purpose.

Surrendering is a beautiful thing

Sarrangarti is the sanskrit word for surrender, which isn’t always in our everyday vocabulary. Sometimes, when you think about surrendering, it can make you think of admitting that you’re defeated or that we’ve given up. This is not the case in the context of yoga philosophy because surrender actually can be understood as taking shelter and seeking support.

The teachings dive deep into helping you realize that you aren’t on this path alone and when you feel like you want to give up or walk away, it’s an opportunity to recognize that you aren’t in full control and how that’s ultimately a beautiful thing.

Keep an open mind and an open heart

As you study yoga philosophy, the teachings will hopefully open your heart more and more in a way that allows goodness to flow in and out. These teachings are meant to help you remember who you are and why you are here. They’re meant to give you more tools to investigate your emotions, tendencies, and this beautiful human experience that we’re all having here together. Yoga philosophy helps you find ways to live peacefully with others and to find peace within your head and heart.

Studying yoga philosophy has been absolutely transformative for me and it’s something that I continue to study and share because it’s something I love! It’s been such a gift to see how deep the yoga practice can go and also how much there is to it. The learning almost never ends, which is definitely a comforting feeling since to learn meant to grow and I want to keep growing.

If these concepts interest you in any way, please check out our Yoga Philosophy course which will offer a much more in-depth dive into the texts and teachings of yoga.